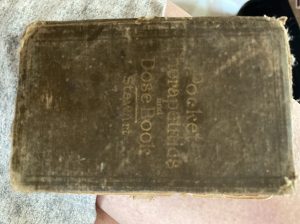 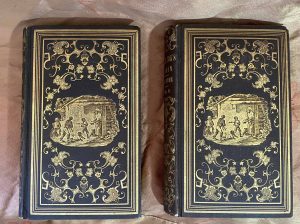 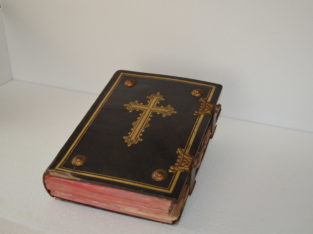 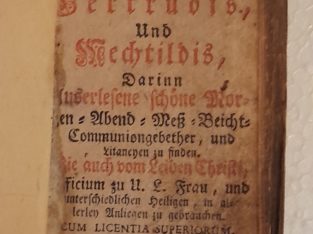 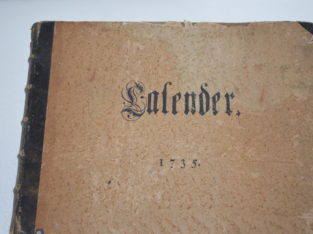 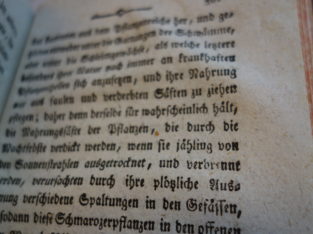 The farmer’s doctor for people and cattle: or general household supplies 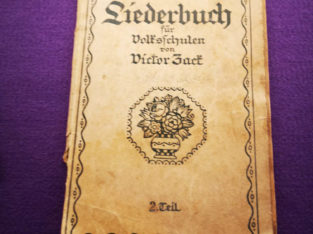 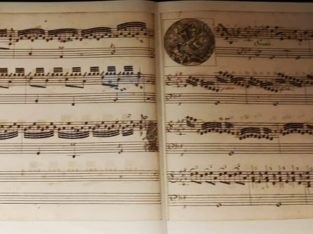 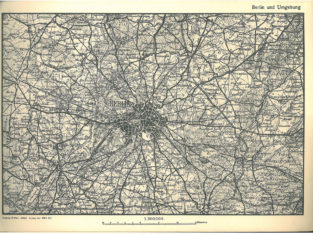 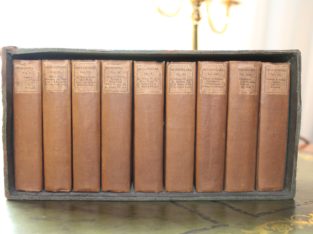 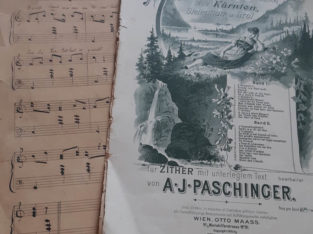 Old books and mysterious letters from old times. Set your treasures or estimate the value. Among the most valuable books and writings are “The Gutenberg Bible” (about 1455) with an auction value of 4.6 million euros. The “The Canterbury Tales” (1477) were also auctioned for around 7 million euros. Rothschild Hour Book (about 1510) had an auction value of 12.6 million euros and the Magna Carta (1215) brought 20.1 million euros. Bill Gates bought the “Codex Leicester by Leonardo da Vinci” for 29 million euros.
antique comics Old comics can be of considerable value. In 2011, a Superman magazine raised $ 2.16 million.
What determines the value of books? The value of an antiquarian document is often determined according to the following points. The age of the book and its edition are evaluation criteria. The first edition is often the most valuable. The decoration of the work with ornaments, pictures, etc. but also the fame of the author is taken into account when estimating, it is a great value factor. One should not forget the book theme, since collectors often collect certain types of writings and books, for example travel guides or hymn books. An appraiser would pay attention to the origin and previous owner of the literature. Now the material of the book, as far as cover and paper are concerned, should not be underestimated, this can be significant for the book value. The rarity, signature and condition of the antiquarian book are also decisive for the treasures of old books. What are the most valuable books in the world? Among the most valuable recently sold books in the world are works such as, Birds of America, the Codex Leicester by Leonardo da Vinci Evangeliar by Henry the Lion and the Magna Carta. Depending on the book, the value ranges from around 10 – 30 million euros. Of course, there are works of art in museums that are invaluable. Terms: Antique books Corner tanning Half leather cover Back shield Signs of wear Half linen cover Full leather cover Tips on old books, ancient writings, antiquarian booksellers: