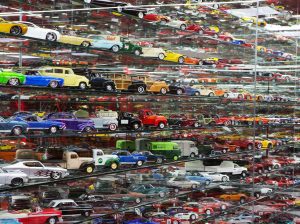 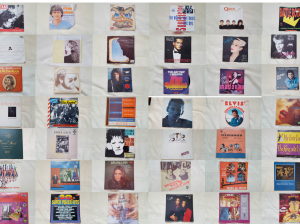 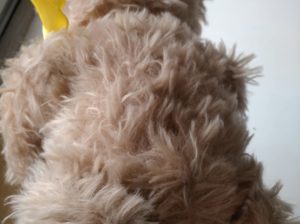 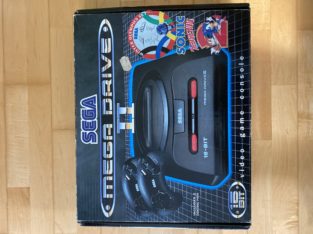 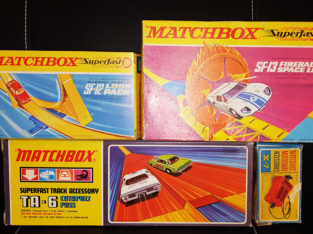 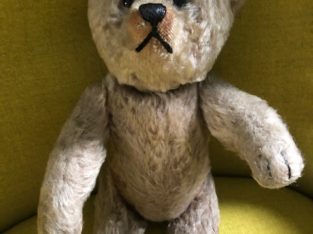 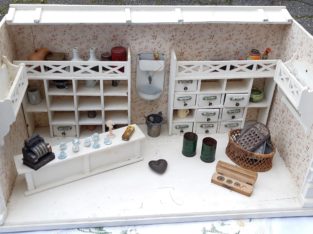 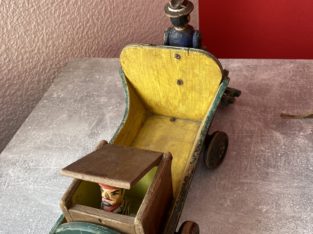 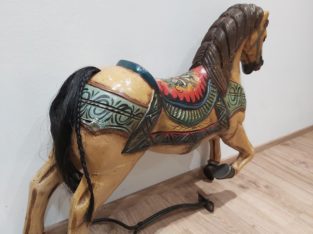 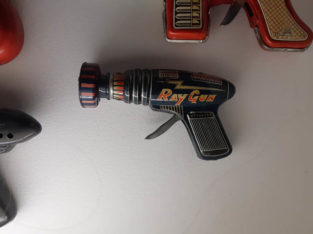 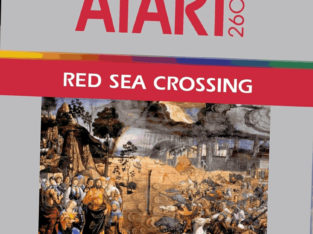 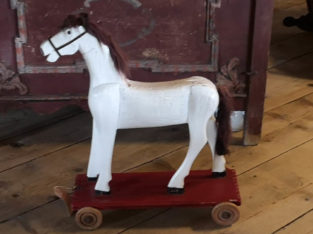 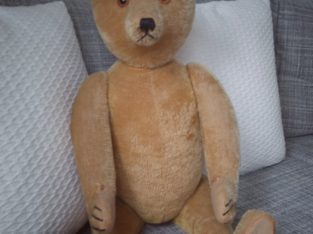 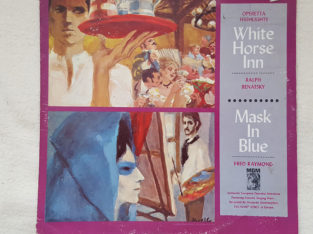 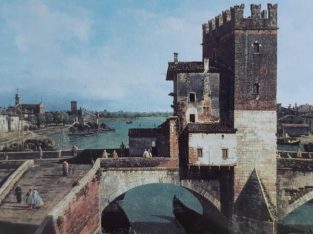 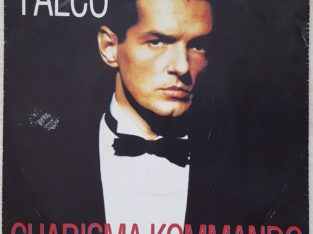 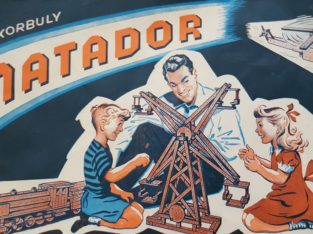 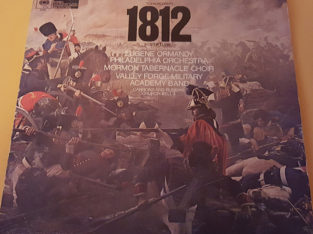 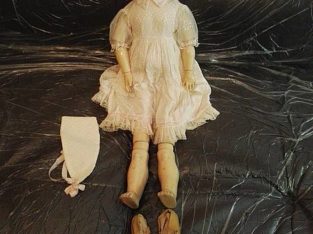 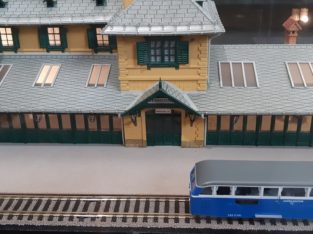 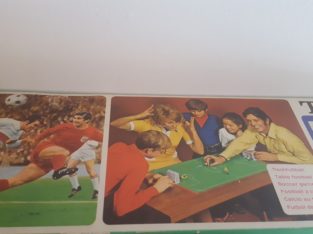 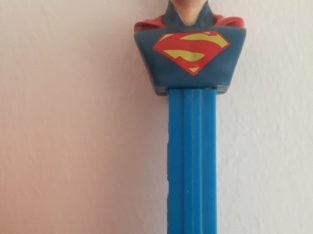 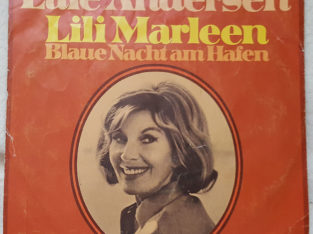 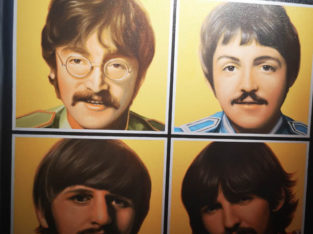 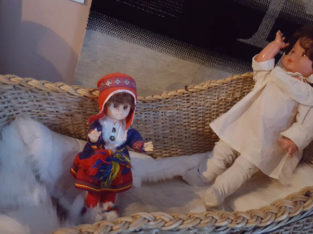 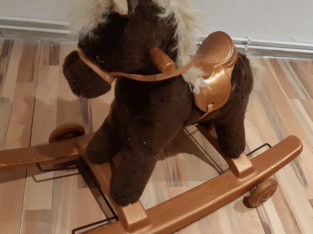 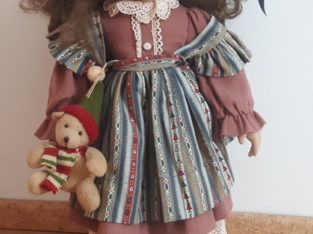 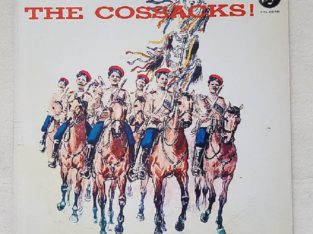 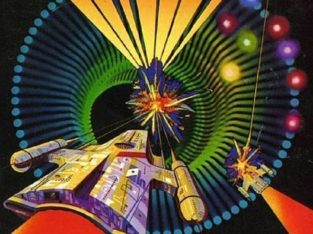 Invaders from Hyperspace in original packaging

With old and antique toys, it always depends on which toy it is. Because here the sheet ranges from tin toys to old or antique dolls, which can also be traded as collector’s items, to old soft toys. Here old Steiff animals are particularly sought after by collectors. In order to be able to determine a value for the toy, the approximate age should be determined. The condition is also important. If it is still well preserved, the value increases. The old dolls are especially popular with Käthe Kruse, Schildkröt, Kestner, or Zapf and are therefore of great value. If these dolls were made before 1940, this is called antique. But even later made dolls that were not made so often have a special rarity value. The situation is similar with Steiff animals, which, even if they are very old and well preserved, can be a good investment. You can inquire at the company itself if you have an old specimen because the tabs of old animals are still there. Otherwise, experts who work in good antique shops can help to classify every old toy in the right epoch and to assess the value well. A photograph of the antique toy can also be posted at schatzwert.de with details of the manufacturer and the approximate year of manufacture. The other users will then be able to estimate the old pieces if necessary. The rough remote estimates do not replace an expert opinion and not a professional estimate, but can be helpful to give a rough value to get old toys like dolls and teddy bears from Schildkröt, Steiff and Käthe Kruse, Zapf, Kestner and many other legendary toy makers. “Have old toys valued for free ”

Some of the most expensive toys in the world include Steiff’s teddy bears, the night watchman’s smurf, Märklin railroads, and original first editions of comics. Approximately the first edition of Superman (1938) was worth $ 2 million, according to the auction.

Value of records
Records (vinyl, LPs, LPs) and other old recordings can be of great value. Rarity and collector’s value makes the discs real treasures. Here you can have the records valued free of charge by treasure visitors, or you can rate the recordings yourself with some specialist knowledge and experience as a collector. “The album Double Fantasy by John Lennon & Yoko Ono – built-in 1980 was sold for over 570,000 euros.”
What determines the value of vinyl records?
When does my record fetch a high price?
What promotes a high value of vinyl?

It is the generation that spent their childhood in the 80s that is particularly affected by video game nostalgia. Memories of the fencing match in Prince of Persia, the adventures of Zak McKracken and the Alien Mindbenders, as well as the first “daring” glimpse into the Leisure Suit Larry series, or the first attempts at driving on Testdrive, simply beautiful. A few younger and we had played with these little trick-and-Tronic, which visually reminded more of a calculator than a console. These were all unforgettable times, and since many collectors think so and there are some special editions, the market with game consoles and retro games has great potential. As with other toys, and unpacked, an old and limited version is also a valuable rarity in video games.

Value of retro games
Did you know?